[Flashback nearly two-years before the "I Do's"]  Jordan picks Chessa up in her dream car, a 1970s VW bus, for a mystery getaway. A few hours later they're in Santa Cruz, hiking through the redwoods. Suddenly candles appear, lining a trail that leads them down by the river to a teepee covered in lights, across from a beautiful waterfall. Jordan pops the question. Chess says 'yes,' and it's official. They're engaged!

With the bride-to-be's love of the outdoors and that oh-so-romantic proposal among the redwoods, Santa Lucia Preserve was a natural choice. Offering a touch of seclusion, nature's beauty everywhere you turn, and accommodations that allowed family and friends to arrive (and stay) a week before the wedding, it was a match made in heaven!

Making a simple request for an organic, earthy vibe, they turned the reigns over to Allison Smith of Allison Weddings and let her do what she and her team do so flawlessly--plan, organize and coordinate!

Christine Cater, or as Chessa refers to her 'the floral goddess,' created magic in the forest for their circle ceremony and continued to surprise and delight with reception decor consisting of spectacular macrame table runners with long garlands of greenery and candles. We're still swooning over those macrame chandeliers!

The dinner menu was a delightful and plentiful selection of vegetarian cuisine. A late night snack of grilled cheese and tomato soup followed hours of dancing and celebration.

Chessa shared, "To us, our circle ceremony was really important. It seemed more meaningful to stand amidst out family and friends than front of them. This is how life happens, amongst your group. We wanted our ceremony to reflect our philosophy of marriage, in that we hope to consistently surround ourselves by people who love and encourage us and hold us accountable to the vows we made at our wedding."

WORDS OF WISDOM FROM THE BRIDE + GROOM
Your wedding isn't about the fancy party, it's about celebrating the covenant of marriage with your person. Delegate as much as you can, and let the small and the big things go! 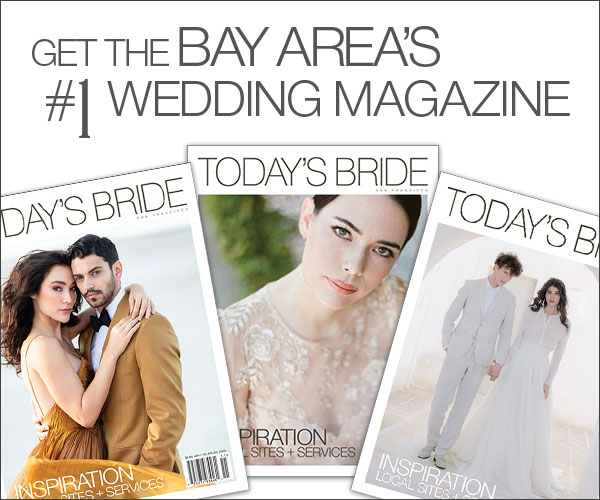 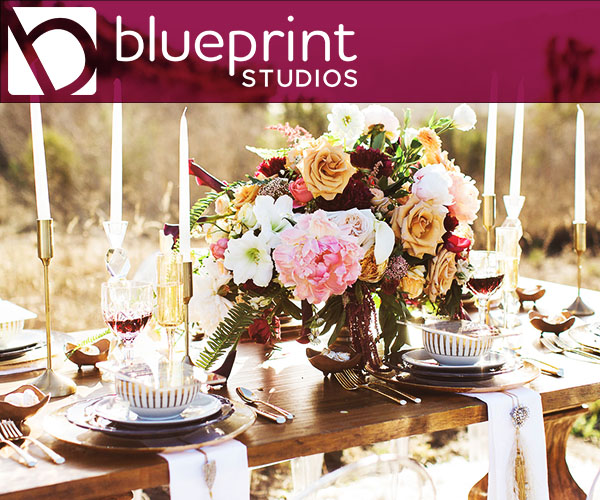 This site is devoted to brides and grooms of the past, present, and future. You continue to inspire us.